Get the latest Tobago News, Family Entertainment, Sports and More on the Go with Trico Go. Now available on your android Streaming device. 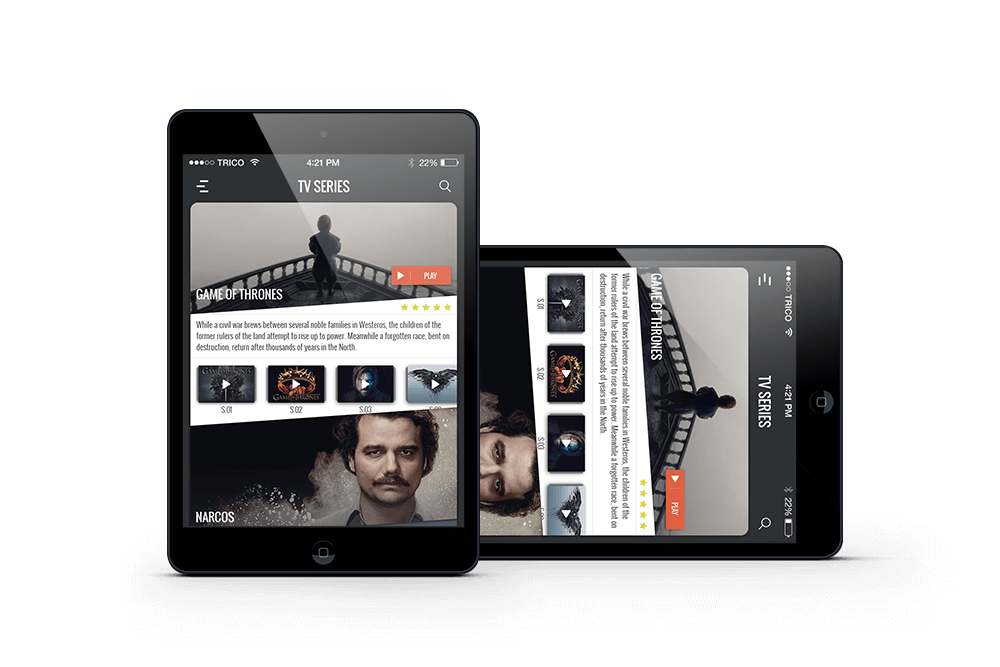 Trico aims to "Empowering communities with innovative technologies everybody can use.”

Trico Industries Limited (Trico) began its operations in 1995 by providing cable TV services to the island of Tobago. It later expanded its operations to produce and distribute content which was relevant to the needs of the island’s people with the development of Tobago Channel 5, a cable television station with a mission to build and empower a strong Tobago community

Laugh Until You Cry

Packages designed for the family to enjoy wholesome entertainment.